In 1927, Mr Chamot - created a Wellington boot that was valued for its comfort, tightness, and flexibility. Mr Chamot's goal was to create the best boots in the world.

In 1936, the camel was chosen as the symbol of these fabulous boots. Le Chameau means Camel in French. A camel is one of planet Earth most hardiest creatures. The camel is symbolic of the performance of these incredible boots. Capable of surviving rough terrain in extremely harsh conditions.

In 1950, the Saint Hubert boot was created by Le Chameau. This was the first double-layer natural leather boot. This was one of many technological achievements made by the boot makers at Le Chameau. Le Chameau continues to innovate with many different styles suited for a variety of meteorological conditions and topographical features.

Today Le Chameau boots are the boot of choice for hunters, horseback riders, fisherman, gardeners, and for the countryside elite. 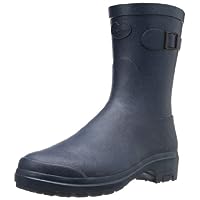 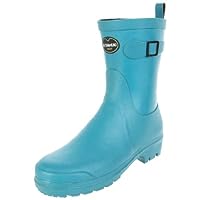 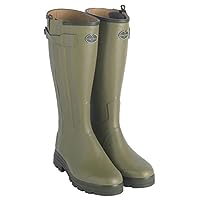